A healthy gut holds the key to your piglets’ health

Did you know that your gastrointestinal tract (GIT) contains about 70% of the immune cells in your entire body? It follows that a healthy GIT is a prerequisite for a healthy life, as well as an important driver of performance in swine farming. In fact, the majority of pathogens enter the animals via oral pathways. A healthy gut is therefore essential for a healthy animal to grow and reproduce.

The main functions of the intestines are the digestion and absorption of nutrients. They also form a first physical and immune barrier against pathogens, together with the skin.

The physical barrier of the intestine itself is composed of two main layers. First is the mucus layer which is continuously renewed and traps nutrients that are quickly transported to the intestinal wall where they are absorbed. The mucus layer also prevents disease-causing bacteria from reaching the intestinal wall and then entering the body itself. The second layer is the intestinal wall, composed of cells closely bound together by protein structures called “tight junctions” to prevent gaps through which bacteria can enter the body, see figure 1. Together, the mucus, intestinal wall and tight junctions allow for the absorption of nutrients, while preventing disease-causing bacteria from entering the bloodstream. As well as providing a physical barrier, the intestines also contain numerous immune cells that protect the body against diseases. These immune cells are spread out across the intestinal layers. Their roles are to either eliminate pathogens directly, for example through phagocytosis, or to trigger an immune response against potential pathogens. 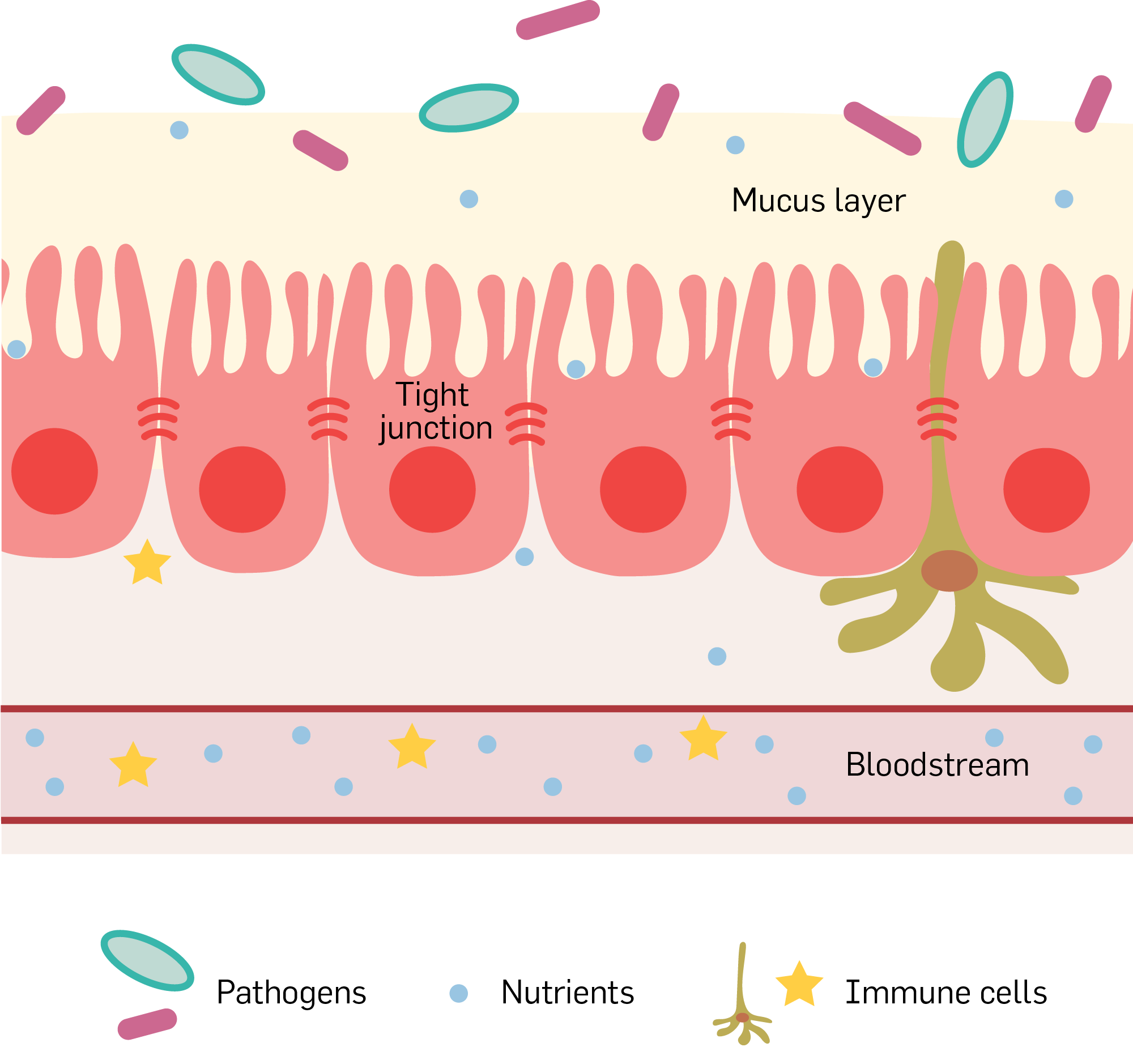 Figure 1. The intestinal wall of a healthy gut

The barrier function plays a key role in ensuring the health of the pig, especially piglets. In cases of stress, inflammatory response, ANFs (such as mycotoxins) or low feed intake, mucus production decreases and the tight junctions can loosen. This can allow pathogens to pass between the cells and enter the bloodstream, see figure 2. Commonly known as ‘leaky gut’, this condition can result in an animal becoming seriously ill and should be prevented as much as possible. Furthermore, an overstimulated immune system forces energy to be spent on immunity, rather than growth. This can make the animal feel unwell, just as you might do when your body is fighting the flu. 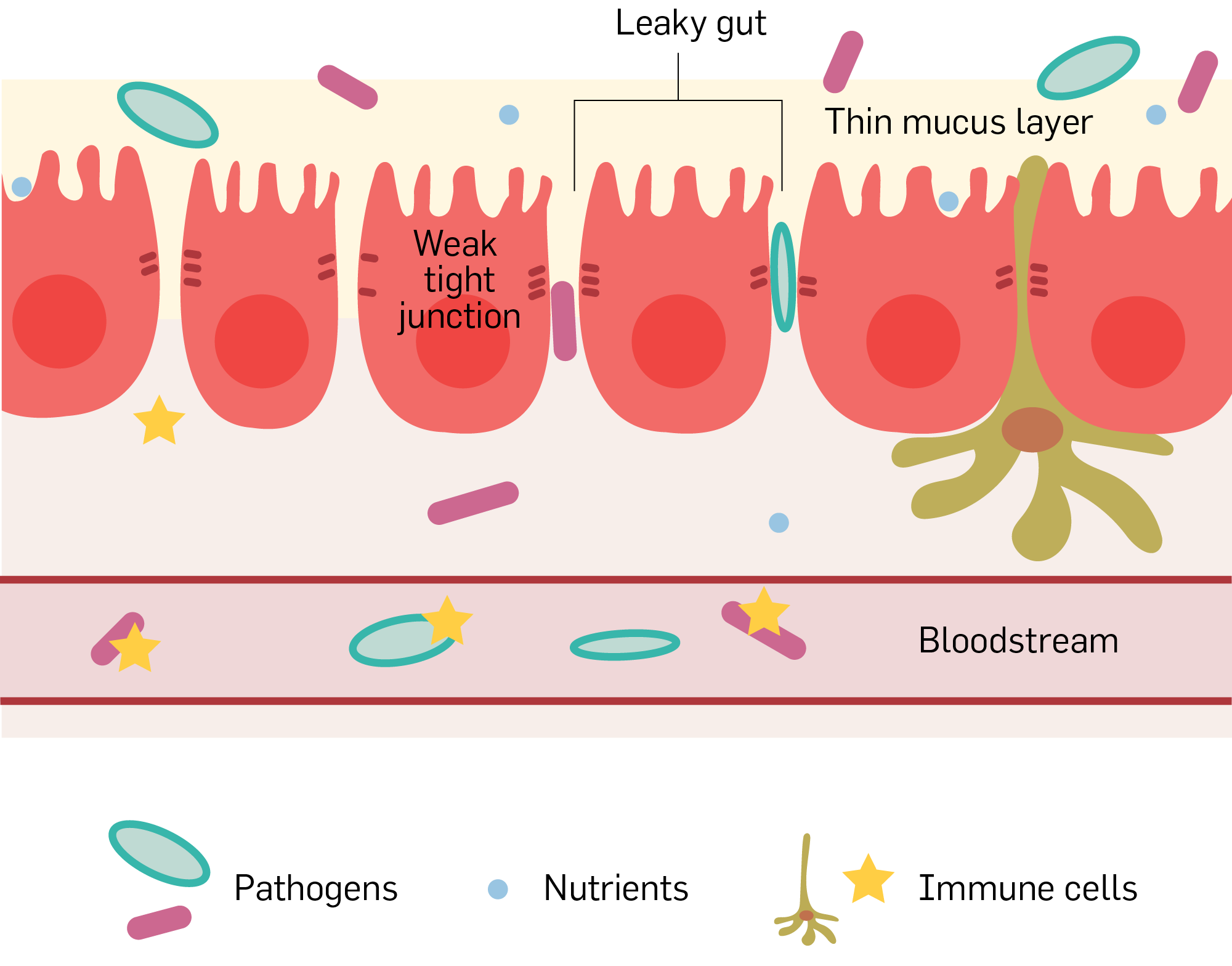 Figure 2. The intestinal wall of an unhealthy gut

The gut also contains multiple microorganisms found to directly impact animal health, which together form the gut microbiota. These protect against epithelial damage, aid digestion and promote the development of a healthy immune system. For the microbiota to function properly, the different microorganisms must all be in homeostatic equilibrium. Any imbalance can damage intestinal integrity, potentially triggering issues such as diarrhoea, even in the absence of a specific pathogen, and possible disease.

To summarise, we can say that the following different, yet interrelated, mechanisms appear to be involved in most intestinal issues.

The healthy functioning of these three mechanisms depends to a large extent on a positive interaction between the diet, microbiota, and the animal’s immune system (Figure 3). Keeping these factors in equilibrium will improve the animal’s intestinal health, and consequently its overall well-being. As a farmer, there are various steps you can take to help your pigs maintain this delicate balance, for example:

The De Heus Natural Power approach is designed to help you develop the optimal balance for your pigs, and to structurally improve animal health on your farm.

Our hands-on Natural Power Programme brings together all these insights and more to provide you with the tools needed to improve animal health and performance on your farm, supporting the prudent use of antibiotics.